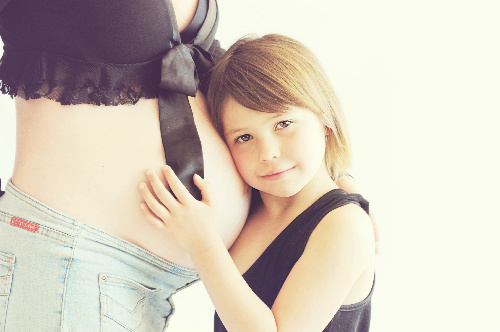 Perhaps the most interesting theory revolves around social factors. Women, on a global scale but particularly in industrialized nations, have been gaining exponential increases in civil liberties and job potential over the course of the past 50 years.

Is the fact that women are now attaining higher levels of education and pursuing more lucrative careers literally emasculating male reproduction? Surpisingly enough, some believe that this is actually the case.

Tack on to this concept the fact that people pursuing careers have a tendency of not having outside influences pushing them to have children, particularly in the US. Google has gone so far as to controversially pay their female employees to get their eggs frozen at a young age so they do not have to worry about having babies until their late thirties to forties.

It is particularly difficult to justify having children in the US given that most employers do not even offer maternity leave. Contrariwise, in Russia the government directly pays families up to $12,500 for having a second child or adopting. Along the same lines, Japan has invested approximately $30 million into motivating young single people to meet, get married and eventually reproduce. The majority of European countries provide amazing benefits after your baby is born, including lavish maternity leave and child care.

Beyond the social changes being blamed, some point the finger at the food production industry and various other products, including pharmaceuticals. This theory is based upon some coincidental data that was discovered. DES is an synthetic oestrogen that was given to millions of women to prevent miscarriage between the years of 1945 and 1971; however, many of the male children born to these patients were found to have decreased sperm quality and various other genital abnormalities.

DES is no longer prescribed, but many believe that the escalation in consumption levels of hormone filled dairy and meats and the influx of oestrogenic environmental pollution caused by insecticides, PCBs and items as innocuous as plastic wrap and tupperware containers and even the use of contraceptive pills may be working in concert to the same effect.

The Good News: Now, more than ever, women are free to attain a higher education and pursue their dreams in the work place. Our foods last much longer and our produce is much more uniform and tasty.

The Bad News: Our society might collapse as we no longer have a young work force, the elderly population drastically outweighs the youth and men are too intimidated to have children.