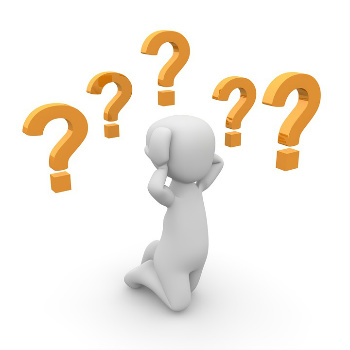 If you are not experiencing balding yourself it may be tough to discern what exactly the issue is here. What is the purpose of the hair on your head, anyway? Does it fend off predators? Does it help you find food? Does losing your hair diminish your senses, like a cat without whiskers? Not by any means.

If you take a giant step back and analyze the situation, is it just vanity or social norms?

Despite the apparent lack of practical value, hair loss is taken very seriously by both men and women.

The trauma caused by balding is mostly emotional and a matter of individual perception, beyond the fact that your hair may partially prevent you from sunburn if you have it. That fails to make people take it any less seriously, however.

There have been a great number of balding-focused surveys done with astonishing results. As in the case of most studies, it is important to understand that cultural norms will drastically effect the results. The following are just a few of the more surprising results from various groups.

Perhaps not as surprising, 38% of men reported experiencing some level of depression regarding their hair. On the opposite end of the spectrum of the absurd, 39% of men admitted to having a diminished sex drive due to their hair loss.

An astounding 60% of men in one survey said they would rather have more hair than friends or money.

Most bewildering is that in the same survey, 30% of men interviewed admitted that they would give up sex entirely to get their hair back.

On a positive note for males, it appears that women do not take balding as seriously as we may think. When surveyed regarding how much balding would diminish sexual attractiveness of men, women reported an average of 3, falling between 2-3, on a scale of 1-5. (1 meaning it did not matter at all, 5 meaning it would be a deal killer)

In a recent study headed by Dr. Frank Muscarella of Barry University in Florida it was found that hair loss was actually a socially positive concept. Men with full heads of hair were perceived as being less socially mature with receding hair lines perceived better, and the entirely bald topping the charts. Ratings for perceived diplomatic ability went in the same direction.

In the face of these results, the relatively small adverse effect that balding has on women's physical attractiveness to a man is completely counter balanced, if not ending up in the favour of balding men.

Despite these recent findings, approximately 50% of individuals suffering from hair loss report that they would spend their life savings to regain a full head of hair. With that in mind, is there any amount of money that you can pay to restore your hair?

There are certainly professionals that would look at that statement and attempt to capitalize on it.