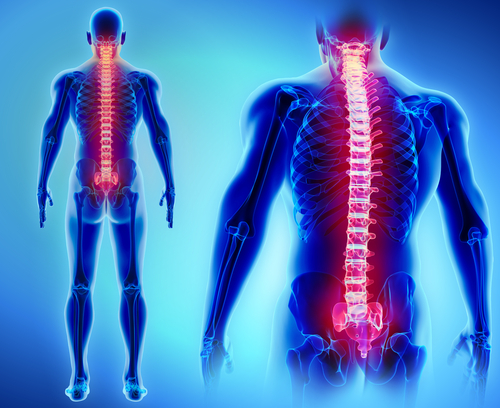 Before you can begin to assess the efficacy or ethics of chiropractic medicine you have to understand what exactly it is along with its perceived purpose.

Both D.D. and B.J. are widely considered to be marketing geniuses and very colorful characters to this day. D.D. himself is often considered to be an excessively egotistical historical figure; however, that has very little bearing on the validity of the science he developed, despite the opinion of some writers.

The entire field is based upon chiropractors applying sustained or explosive pressure to portions of the spine, neck and back in an attempt to alleviate pain symptoms or ailments in general. These are more commonly called 'adjustments' now, rather than subluxations. There are various manual therapies that pop, crack, wiggle or manipulate the spinal joints with the goal of straightening patients and restoring normal motion and feeling.

These all fall under the umbrella concept of spinal manipulative therapy, more commonly called SMT for short.

In the modern age chiropractic medicine is still on the rise, quite substantially. According to a survey done by the Gallup Panel in August 2016, 35 million adults around the country visited a chiropractor in the previous 12 months. The survey also found that more than 62 million people have seen a chiropractor on at least a single occasion since 2011 and 77 percent of those patients self-reported that the treatment was very effective.

All of these treatments invariably lead to what is called a joint pop. This is an audible noise created by the manipulation. The exact nature of this joint pop is unknown, but it has been theorized that at the very least it provides the patient with a novel sensory experience that serves as a placebo indicating that something productive has been accomplished.

Unfortunately, due to the fact that there is no research funding into studying a novel concept like joint popping, there is very little scientific understanding of the nature of the experience. Given this lack of funding, it is very likely that it will remain unexplained and misunderstood for quite some time.

You may be wondering why there is so much controversy surrounding this practice, given that it seems quite mundane and safe. Many scientists, doctors and ethicists doubt the validity of the practice, however. So much so that a 2006 Gallup Pool ranked chiropractors as the absolute last among health professionals in terms of ethics and honesty.

Even those within the profession are divided and tend to disagree on certain finer points of the practice. What exactly is the nature of this disagreement and what are some of the complaints or reservations about chiropractic medicine?